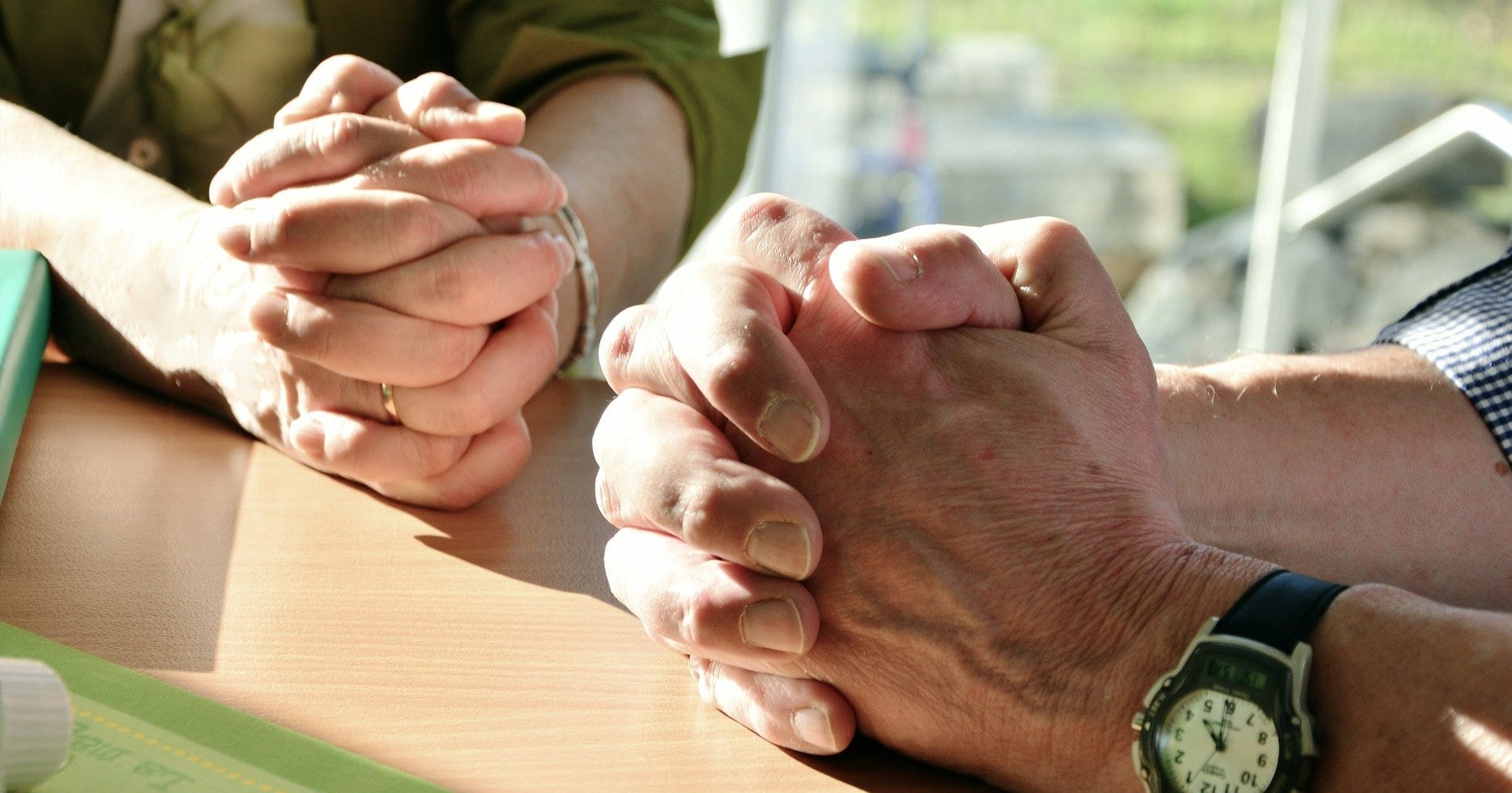 Noah (not his real name) is a Stroke survivor. He suffered lengthy bouts of depression, meaning funding from his last NDIS Plan was under-utilised.

When it was time for review, Noah voiced a strong desire to be a part of his community and to have therapy to strengthen muscles so he could participate with confidence.

This time, Noah was more engaged with the plan implementation conversation.

He now goes to the Aqua Centre and works with a support worker to build strength in the pool. During the last plan, he had been unable to enter the pool unaided due to issues with balance but now, he has his sights on completing a lap of the pool independently.

He is very happy to have continued 1:1 support to increase his confidence and build his capacity towards independence. He has become involved in his community and is an elected Committee Member at his community centre.

“What excites me about this is the potential for Noah to break through depression and mobility barriers to succeed in many areas of his life.”